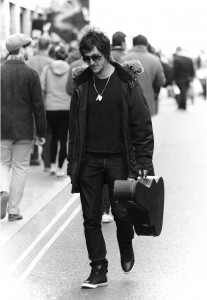 Join us at Beaufort House Chelsea on Thursday 6th August for an evening of live music with talented artist Joseph Dean Osgood followed by DJ’s The Crimson Kings until the early hours.
Vocalist and songwiter, Joseph Dean Osgood is a formidable talent, whose presence on stage is as captivating as his singing.
Joseph has had an amazing 12 months, from supporting the legends that are ‘The Faces’ with the likes of Ronnie Wood and Ian Mclagan (Sex Pistols) at Hurtwood parks ‘Polo Rocks’ to Recording his much anticipated solo album ‘Rock n Roll man’.
The Crimson Kings are no ordinary production duo. Both hailing from London, these two young producers are passionate about bringing you slick, bass heavy house music! 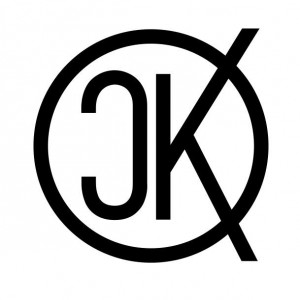 During the early years, both Jack and Hugo developed a genre-defying obsession with music that spanned across rock, R&B, funk, soul, disco, jazz, pop and everything in between. It was not until a fateful meeting on a beach in Barbados during the summer of 2011 however that the boys finally met. They struck up an instant friendship and, after discovering a mutual interest in house music, decided to combine their skills and headed straight into the studio once back in England. With an energetic live show and a set list second to none, The Crimson Kings found themselves being asked to open for major acts in clubs across London, such as Ministry of Sound, Pacha, Fire, Egg and Proud, to name but a few! Their work in the studio did not go unnoticed either, with Universal Music soon requesting their remixing services, as well as requests from Curtis Richa, Leona Lewis and Sean Paul.
Admission is FREE, and the evening is open to all, but booking is essential so please RSVP to events@beauforthousechelsea.com or call 020 7252 2828.
Another evening at The House not to be missed. Make our house your home this summer.