Celebs come out in force for Love & Lust

Celebs come out in force for Love & Lust 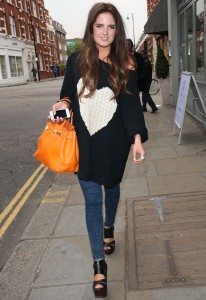 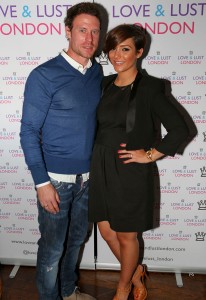 A great night was clearly had by all at the Love & Lust London launch party on Monday night, with celebs out in force to celebrate in style at The House. Frankie Sandford, sporting her divine baby bump, was there with fiancé Wayne Bridge (so clearly not looking for love herself, attending in support of her sister Tor who co-founded the night). Beaufort House regulars from the Made in Chelsea cast Binky Felstead, Ashley James and newbies Francesca Newman-Young and Josh Coombs all joined in the fun. 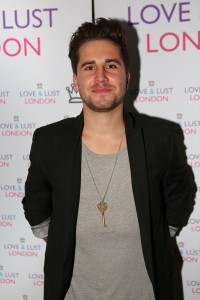 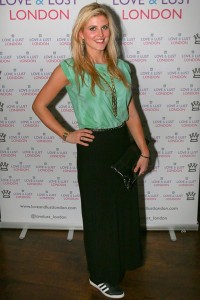 Love & Lust London, singles party nights, was co-founded by Frankie’s gorgeous sister Tor and her stunning business partner Julie Cockram, and they describe the singles parties as a “fun night out where people just happen to be single. No games, no gimmicks – just drinks” and Frankie was clearly very proud of her sister’s achievement. Tweeting a photo of herself wearing a branded baseball cap and standing next to her sister, she wrote: “Very proud sis! Having a great time @lovelust_london #loveinchelsea.” 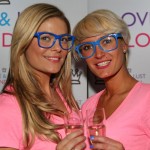 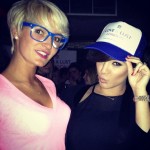 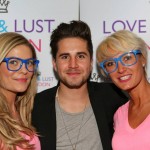 With awesome music from LA based DJs Jester and Hygrade, a house full of hotties, and cocktails flowing all night, if love were to blossom, this would be a great place for it to happen, and it sounded like it may have done for some. The Love & Lust London official Twitter account tweeted the morning after “Ohhhh we have just heard there were some matches last night #loveinchelsea.” 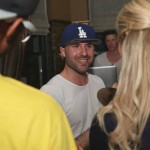 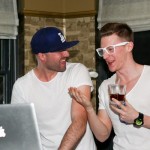 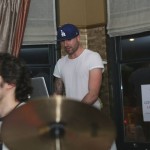 The date of the next Love & Lust London Singles Party was announced today.  The Stars & Stripes Party takes place on the 4th July at Beaufort House Chelsea. Don’t miss out on this amazing evening – book your tickets today (£20 per person) by emailing the team at chelsea@loveandlustlondon.com. 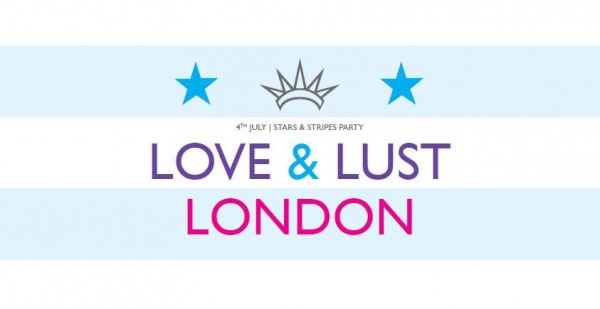