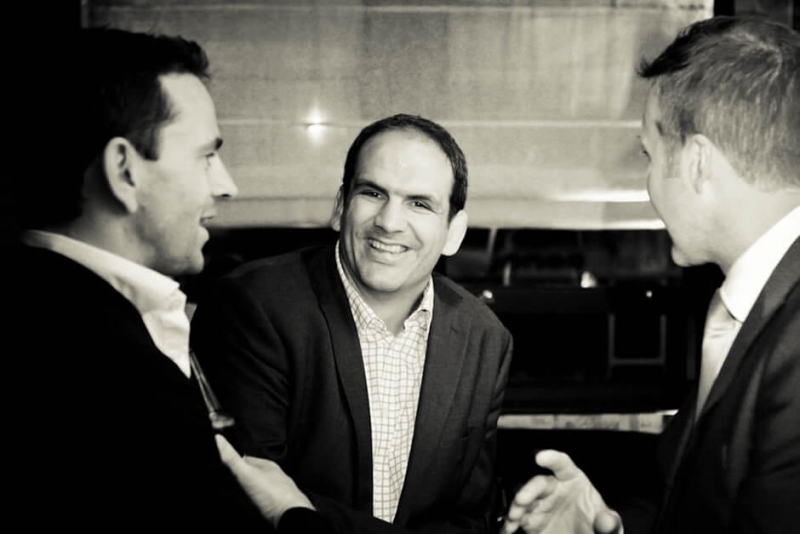 Rugby legend Martin Johnson CBE will be hosting an evening at Beaufort House Chelsea on Friday 11th March 2016, the night before the big England vs. Wales Six Nations clash, to raise money for LOROS Hospice of which he is a Patron, & SCOPE, Beaufort House’s preferred charity, which exists to make this country a place where disabled people have the same opportunities as everyone else.
An evening with England’s Rugby World Cup-winning captain is a must for every rugby union fan.
Martin Johnson is a living rugby legend and one of England’s greatest-ever players. He is the only man to lead the British Lions on two tours, including the magnificent series win over the world champion Springboks. As captain of England he has led his country to victory over the mighty southern hemisphere trio of the All Blacks, Australia and in South Africa and, in 2003, to the longed-for Six Nations Grand Slam, and of course the Rugby World Cup in Australia. He also helped turn Leicester Tigers into the one of the world’s most successful clubs, with back-to-back European titles the crowning glories of a victorious decade.
Johnson plied his trade in the hardest environment in sport, down among the mud, blood and boots of international rugby’s rucking, mauling, riotous battles. There, he was a man apart: feared by opponents for his brooding belligerence, venerated by team-mates for his leadership and strength, and simply adored by the fans. But the aggressive physicality which has taken him to the pinnacle of his sport has also landed him in trouble. And his no-nonsense style has sparked diplomatic incidents on and off pitches from Durban to Dublin.
An intensely private person, Johnson’s glowering on-field persona masks the quiet, wry and thoughtful man his friends and family recognise, and during the evening, Johnno will be able to take you behind the scenes in the England & Lions camps, reflecting on his own memories of representing the nation in the Six Nations, World Cup & Lions matches, and give his views on modern rugby and its future. He will also discuss the performances in this year’s Six Nations to date, before members of the audience will then be given the opportunity to ask Martin their own questions.
“I’m looking forward to what I hope will be an extremely successful fundraiser for both LOROS & SCOPE.” Martin Johnson CBE.
The evening includes a welcome cocktail, canapés as well as a raffle and auction and tickets are priced at £50 each with ALL ticket sales being donated to the two charities. Click HERE to book your tickets.
Contact events@beauforthousechelsea.com for more information on how to book.